Jennifer Guetta is a Dutch-American Biblical archaeologist, writer and speaker who had a radical encounter with Jesus. She spent years excavating in the most beautiful places in Israel, including Megiddo (Armageddon), Ashkelon and Jerusalem. As a supervisor of the Megiddo Excavations she was in the middle of the hottest debates about archaeology and the Bible. In 2013 Jennifer had a supernatural experience and was confronted by an invisible world, but in the midst of her battles Jesus revealed himself in dreams and visions and literally set her free. Jesus then called her to GO and plant hope in the hearts of men by showing that God is REAL and that miracles transcend science.

Jennifer’s testimony has been on Dutch national TV, in magazines and on radio and internet. It includes many current issues such as the relationship between archaeology and the spirit world, faith vs science, Israel and the Messiah, and spiritual warfare. She has an MA in Biblical archaeology from Leiden University, worked for six years in Public Relations, organized international conferences, and has written four children’s books. Jennifer travels throughout the world speaking in both English and Dutch (though she prefers English) telling her story wherever she can in order to glorify her savior. Her heart is to restore history, build bridges between Israel and the church, heal the sick, stimulate unity in the church, celebrate the Biblical feasts and testify about the amazing things God has done so that every person will know that Jesus is alive and loves them. 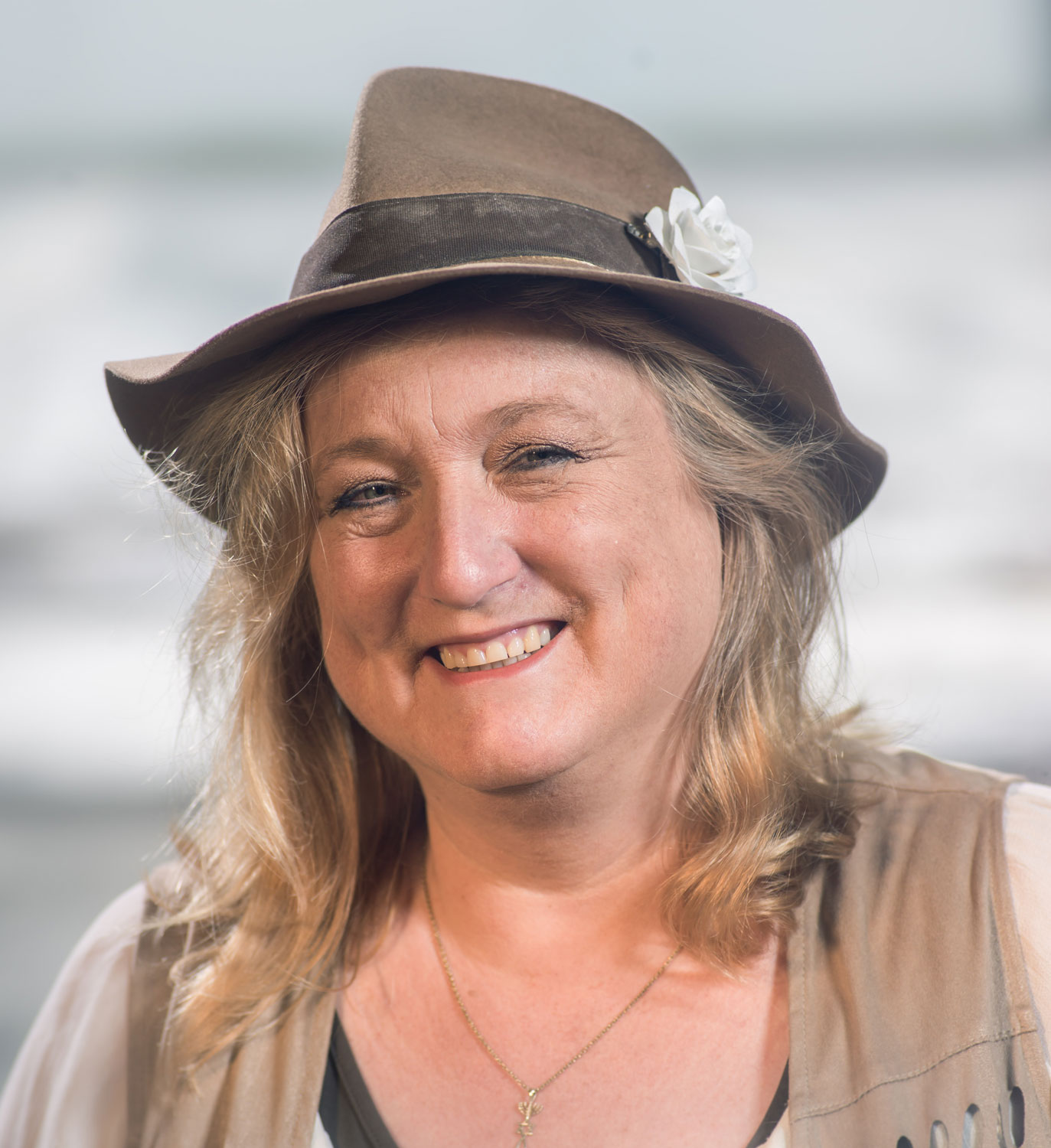 Plant Hope
Our Vision
Our Logo
Elijah & Jennifer
Our Team