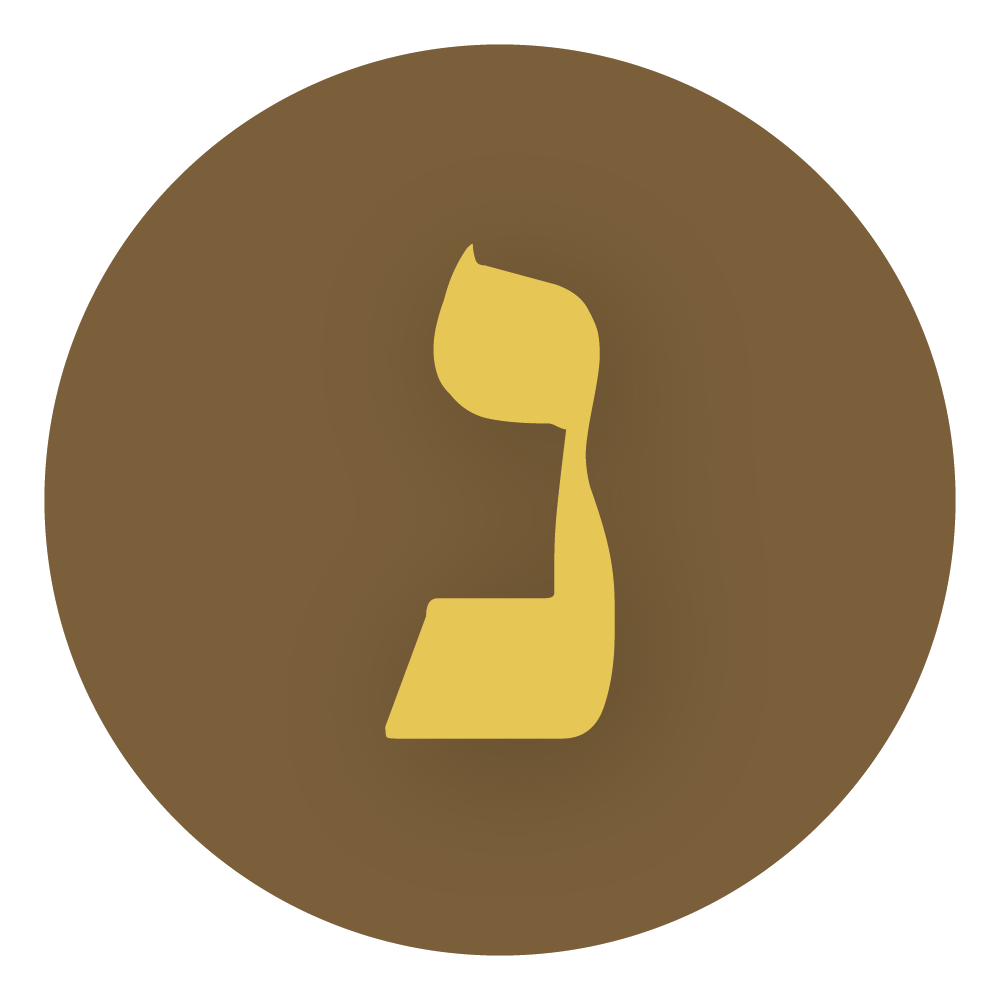 In the spring of 2015 (around Shavuot) Jennifer woke up with a special dream. A hand came out of the sky with in the middle a small plant with seven leaves. At the same time she heard a voice saying: “Go! Plant Hope in the hearts of men.” The words echoed in her heart and had several meanings. Jennifer’s husband Elijah works with plants and it is symbolic for his work. Secondly, the word “plant” was a verb and described the action of planting hope in the hearts of men. Thirdly, Plant hope sounded like a noun an actual website/organization. In the same dream she also saw an image of hungry people that received food and were invited to come and eat at God’s table. Like Peter and John, who were fishermen and were called to fish for people, so Jennifer was called to “Plant” hope in the hearts of men. God is alive and Jesus is victorious. He is our hope in this world.

​GO! Plant hope in the hearts of men.

​After two years of prayer and preparation Plant Hope Israel Ministries started on the Feast of Trumpets/Rosh Ha Shana in September 2017. 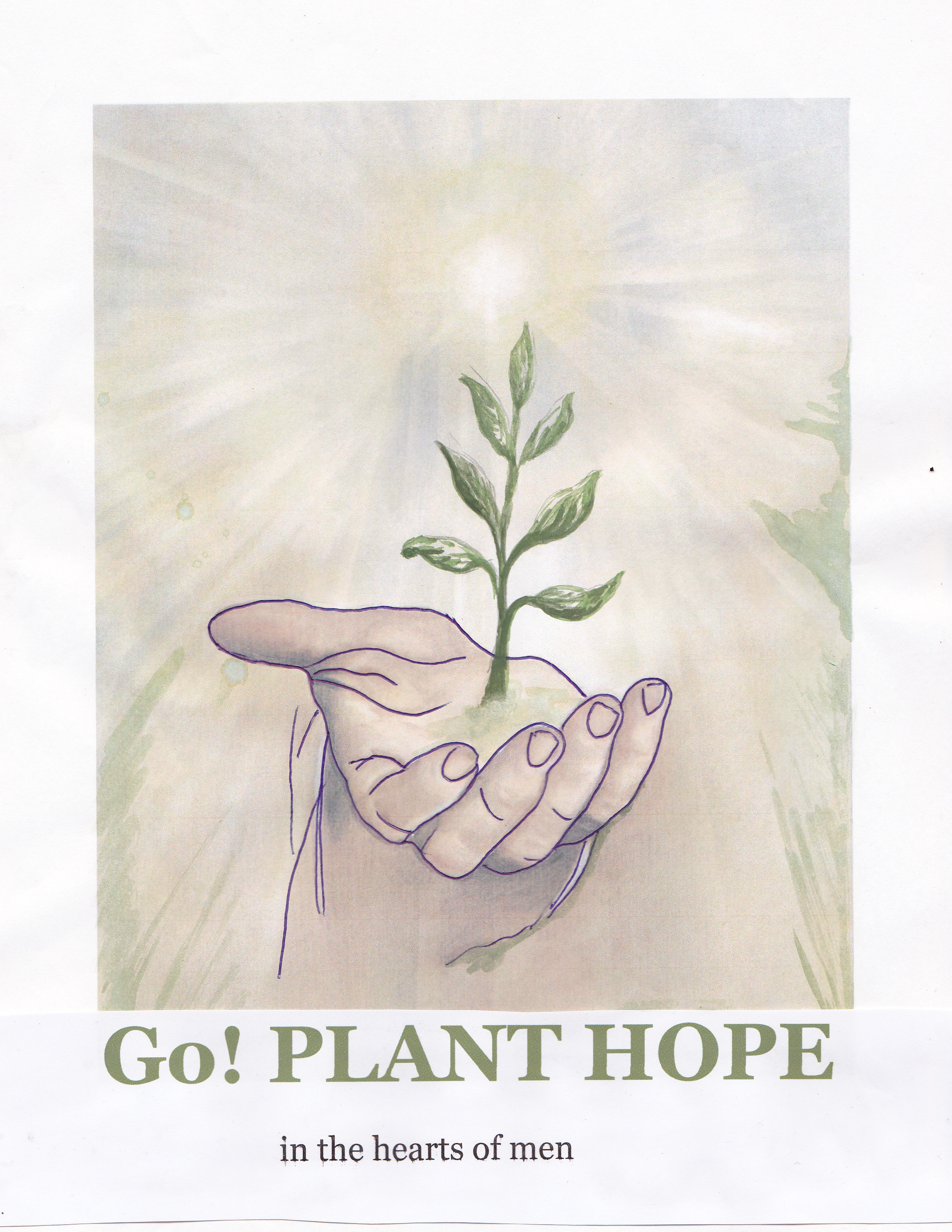 Our Vision
Our Logo
Elijah & Jennifer
About Jennifer
Our Team